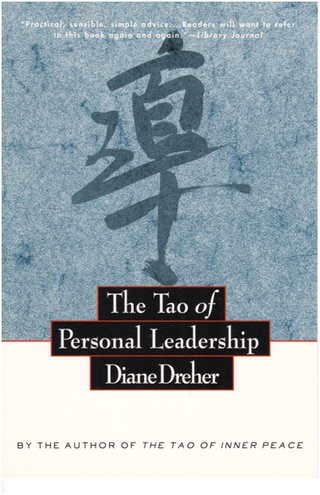 The Tao Te Ching encourages us all to be leaders 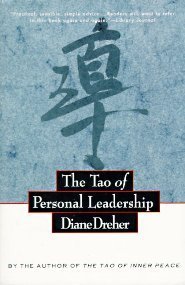 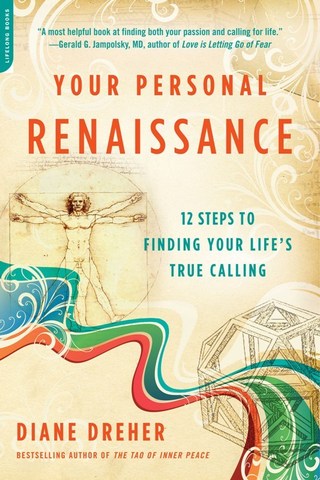 Solving Problems with the Tao 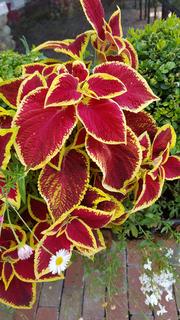 The Tao Te Ching says that:

The ignorant only cast blame.

If we confront problems when we're not centered, we can become defensive, turning problems into blaming games.

When I was in graduate school, I worked for a year as a medical receptionist. One day while the office was filled with patients, workers were laying carpets in the examining rooms.

The phone rang incessantly, patients came and went, when suddenly I smelled smoke. The workers had gone to lunch, leaving a hot iron plugged in that was beginning to burn down into the floorboard. I went into the room, pulled the plug, set the iron upright, and returned to my desk.

Then the commotion began. The doctor smelled smoke and began shouting at the nurses, who shouted at the office administrative assistants. Their faces grew red, their voices strident and defensive. "Whose fault was it?" they shrieked. "Who should have checked the examining rooms?"

I wondered to myself, what difference does it make whose fault it was. The point was to solve the problem.

In far too many conflicts, both interpersonal and international, people become so busy blaming others and defending their egos that they forget to solve the problem, which in this case was as simple as pulling the plug.

The next time you face a problem,

I wish you peace on the path.

An earlier version of this story appeared in

"A most helpful book for finding both your passion and your calling for life."

"A simple and comprehensive vision of personal and planetary peace...Dreher's examples work as meditations as well as road maps"