You CAN Make a Difference

When we create with words, images, and ideas, we participate in powerful patterns of transformation. When we release our creations to the world, we never know how far they will travel, how many souls they will reach.

In 1848, a young man spent a night in jail for refusing to pay a poll tax, protesting against slavery and the Mexican-American War. The next morning, a friend paid his tax and he was released. A small action, unremarkable, perhaps. Yet this action inspired Henry David Thoreau to write Civil Disobedience, which later inspired Mahatma Gandhi's campaign of nonviolence, liberating India from colonial rule; Martin Luther King's campaign of nonviolence that began liberating African Americans from oppression and segregation; and countless other acts of nonviolence, large and small, that continue to liberate the human spirit.

We are all connected in the intricate pattern of life. Never doubt that your call to create is part of a process of transformation in which our individual actions can ripple out to change the world.

A few years ago, I was inspired by people in the Occupy Movement, raising their voices against corporate greed, injustice, and economic inequality. Maxina Ventura of Occupy Berkeley created a way many of us could connect in support and solidarity. She founded a "knit-in for the sit-in," inviting people to knit at the Berkeley farmers' market and send hand-knit hats, mittens, and scarves to help Occupy members keep warm during their social justice work.  For months, I knitted over thirty hats which were sent to Occupy Wall Street, Tahrir Square, Newfoundland, Fukushima, Japan, and to workers in Seattle and other cities throughout the country who've been campaigning for a living wage. Knitting these hats became a spiritual exercise, affirming my personal connection with this courageous campaign for change.

Because we are all connected, everything we do makes a difference, continuously creating the world we know.

Take a moment now to center down, take a deep breath, and ask yourself:

How can I make a difference in my own creative life?

The answer will come—either now or in the days ahead. Following your heart will show you how.

Together, we CAN make a difference, creating new possibilities for our world. 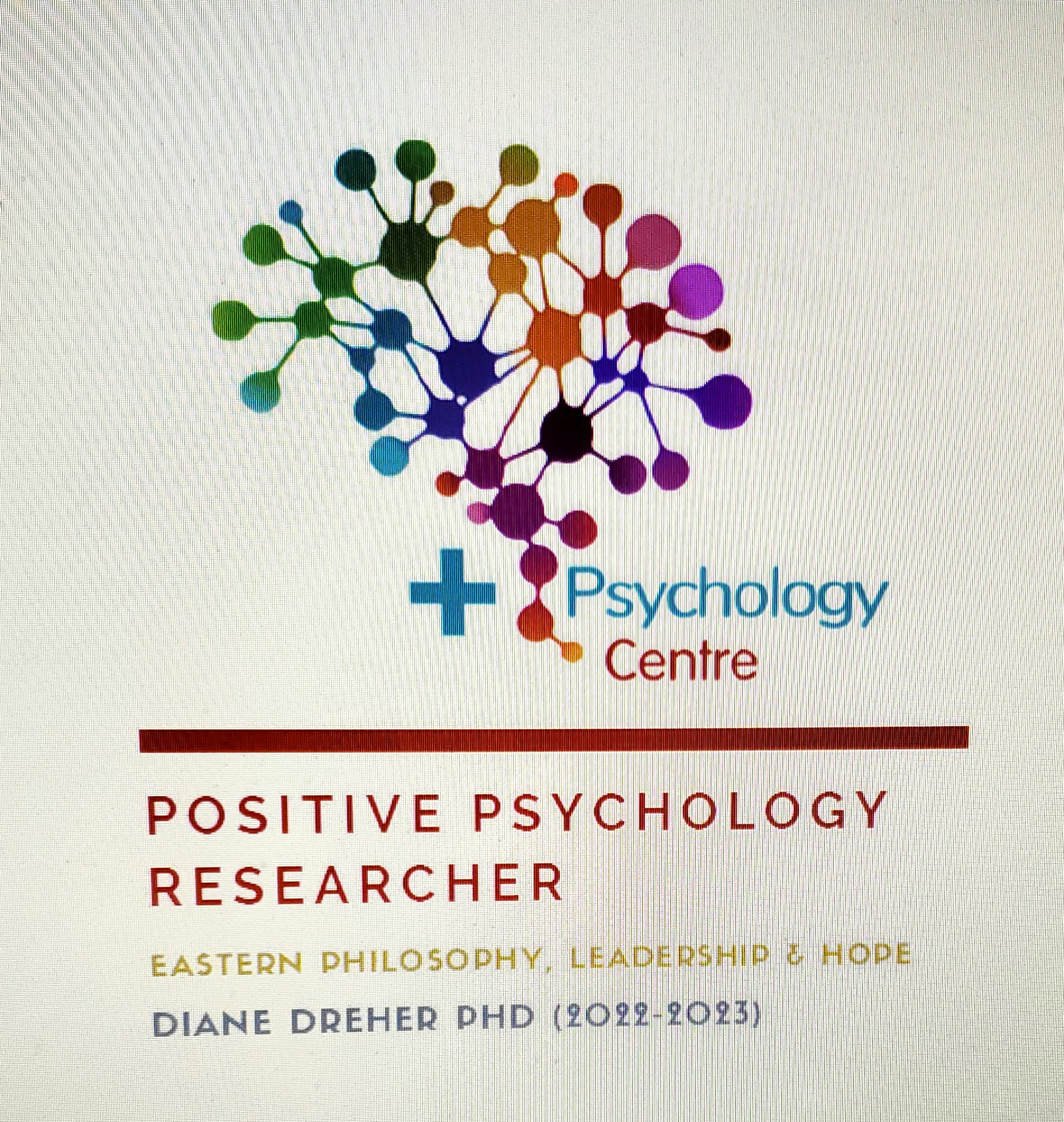 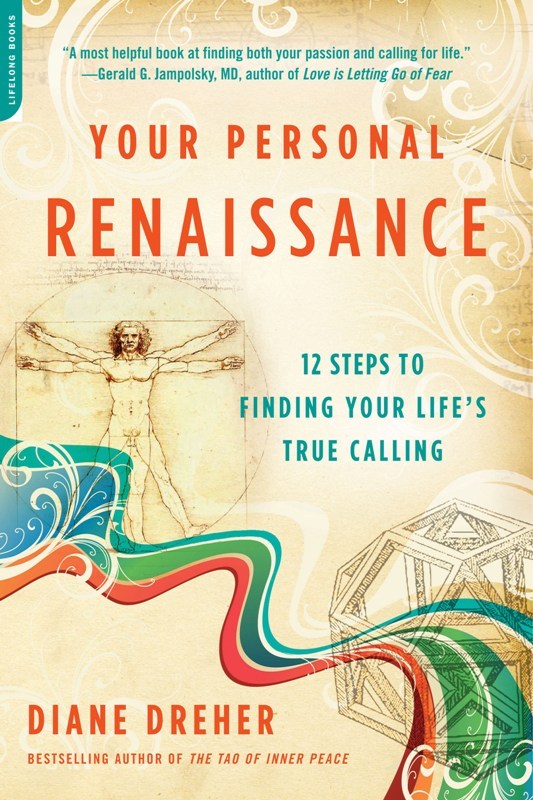 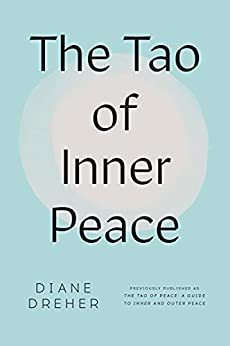 Penguin Random House released the new e-book edition of The Tao of Inner Peace in September, 2021. A new audiobook came out in January 2022.

With its lively, demystifying approach, The Tao of Inner Peace shows how the Tao can be a powerful and calming source of growth, inspiration, and well-being in times of conflict and anxiety.

The Tao of Womanhood

"As a self-help book that affirms women's right... to help themselves to greater serenity and agency, this is one of the best and most thoughtful of such books in several years. --Booklist
ISBN: 0688166296

The Tao of Personal Leadership

"Great leaders inspire us with a vision of further possibilities. They share their vision and challenge us to develop our own, joining with us to fulfill our highest human potential. Great leaders have always had the vision of living systems, the wisdom of Tao." 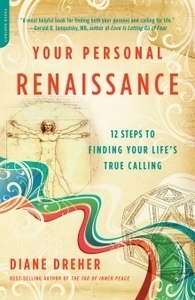 Your Personal Renaissance combines the lost wisdom of the Renaissance with groundbreaking research in positive psychology to help you find your calling in life. 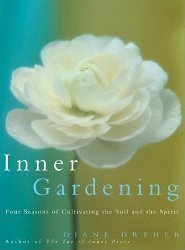 "If you want to feel the magic of gardening and discover a new path to your own garden within, read this beautiful book."